The Las Cruces sun news is reporting that a man suspected of driving a stolen vehicle, evading police and barricading inside a second-story apartment on Missouri Avenue has been taken into custody and faces multiple charges. Corey Lee Willis, 27, is charged with one count each of possession of a stolen vehicle; resisting, evading or obstructing an officer; and one count of breaking and entering a dwelling. No shots were fired in the arrest of Willis, however the suspect suffered multiple injuries from attempting to evade from the police. Willis was transported to a local hospital where he is expected to be booked into the Doña Ana County Detention Center where he will initially be held without bond. 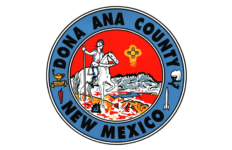 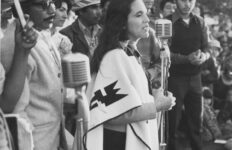