Scott Brocato rocks your mornings on Classic Rock 98.7 from 6a-10a.  Originally from St. Louis, MO, he has lived and worked in other cities such as Las Vegas, Atlanta, and Athens, GA as an on-air personality or traffic reporter before moving to Las Cruces in 2016.  He is also a local actor, and has co-starred in several plays and short films in Las Cruces and El Paso.  He also enjoys the local cuisine, movies, and playing the bass guitar. 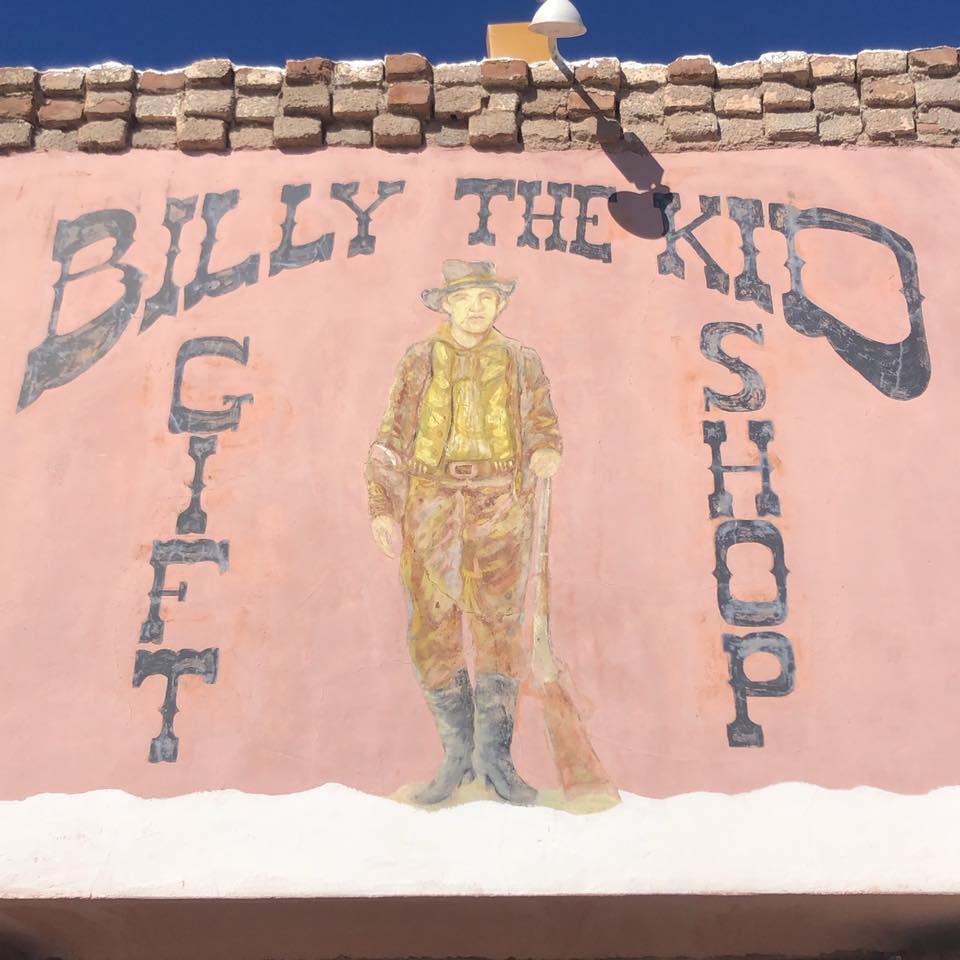