The El Paso County Sheriff’s Office is asking for the public’s help to find a wanted sex offender. Officials say Matthew Tettleton allegedly failed to register with the El Paso Police Department after moving within the city limits. Authorities say Tettleton was convicted of attempted aggravated indecent solicitation of a child in the state of Kansas. Anyone with information on his whereabouts is asked to contact the Sheriff’s Office. 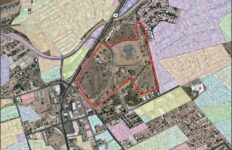 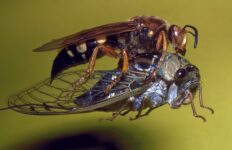 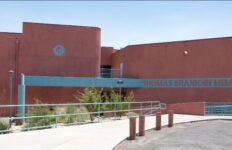