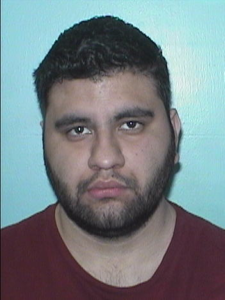 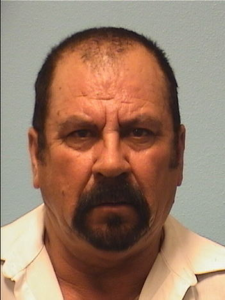 Dona Ana County, NM. May 28th 2020. At approximately 6:20PM a shooting occured at the 7500 block of Grouse Run Dr. in Organ NM. Two victims with gunshot wounds were taken to a local hospital. One victim is in critical condition and the other one is in stable condition. Dona Ana County Sheriff Deputies detained two subjects on scene and later they were charged by Sheriff Detectives. 61 year old Manuel Balderrama has been charged with two counts of Aggravated Battery with a Deadly weapon and Tampering with Evidence and 24 years old Blanco Balderrama has been charged with Tampering with Evidence. Both subjects are being held at the Dona Ana County Detention Center. 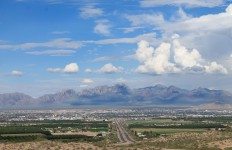 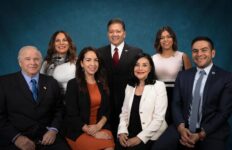